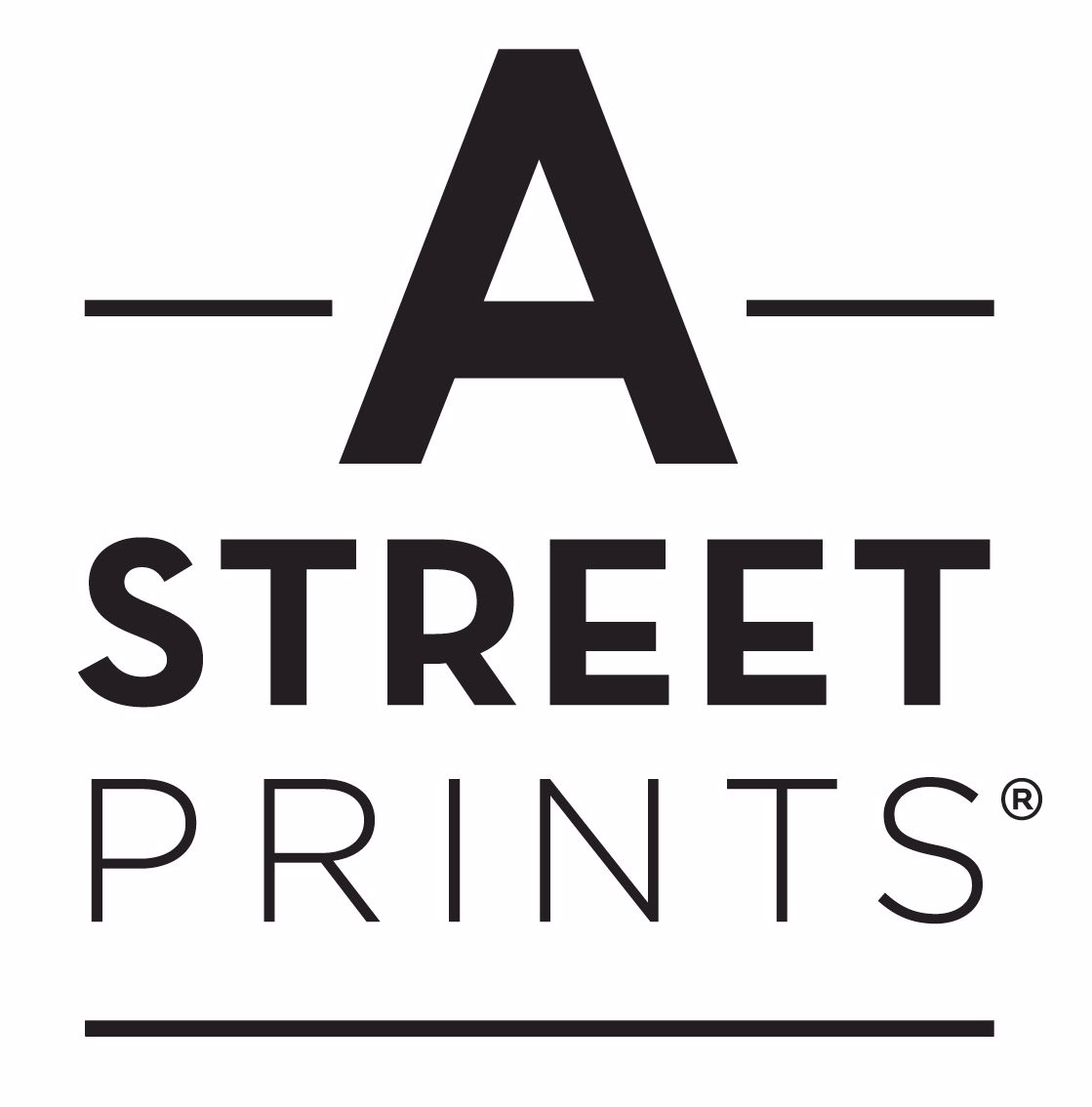 ROOM PREVIEWER: Instantly preview our papers in your space!
Previous Post How to Incorporate Animal Print into Your Interior Design Next Post Cottagecore: The Interior Design Trend Transforming Isolation into Comfort

How Mid Century Modern Design is Adapting to Modern Tastes

When it comes to the American style lexicon, mid century modern design is truly a staple. First rising to prominence in the 1950’s and 60’s, mid century modern design triumphs functionality and simplicity over ornamentation. The style’s distinctive streamlined forms and organic shapes made it far more suitable for an increasingly urban lifestyle– a factor in its current popularity as well.

However, mid century modern’s iconic status doesn’t mean that the look has remained frozen in time. In fact, the style’s current (and persisting) popularly largely stems from the ways it’s adapting to reflect modern tastes:

Traditional mid century modern design first rose to prominence after World War II and was influenced by several developments. Its foundations were largely inspired by the German Bauhaus movement, a minimalist style that was itself a response to Art Deco and Art Nouveau’s elaborate ornamentation. In Bauhaus design, anything beyond simple line, shape and color was considered unnecessary and removed. Migration from Europe after the war brought these design principles to the U.S., where they became central to mid century modern design.

The war also meant that traditional building materials were in short supply and, when available, expensive. However, this scarcity - paired with innovations in manufacturing materials like plastic and fiberglass - largely fueled designers’ creativity. The new materials allowed designers to experiment with form, shape and color in ways they’d been unable to previously. And while high-end designs, the pieces could be easily mass-produced at a relatively low cost. This made mid century modern designs ideal for families rapidly transitioning to small-scale, suburban living as life shifted to the cities.

While mid century modern design remains popular today, the style has adapted to modern tastes. You’ll find homes utilizing original pieces, as the simple and thoughtful designs are timeless. However, most modern enthusiasts are opting to replace plastics and plexiglass for more natural materials. Wood and rattan frames are being upholstered with velvet and other plush fabrics for a greater sense of warmth and comfort.

While you’re not likely to see rooms styled entirely with mid century modern décor these days, you will see accents throughout the most popular design aesthetics. Mid century modern’s sleek, simple designs have timeless appeal that complement multiple contemporary stylings.

For instance, the entire philosophy of mid century modern design is a perfect match to minimalistic Scandinavian style. The shift towards organic materials and a wider array of color also makes it a natural pairing with the nature-loving eclecticism of bohemian style.

Counterintuitive though it may seem, mid century modern even has a place in the highly-ornamented homes of maximalism lovers. The simple silhouettes provide welcome contrast to the bold blends of color, pattern and texture maximalists favor; they also serve as great foundations for building complex layers of visual and textural delight.

Iconic styles are those that continue to evolve over time without losing sight of the foundations that first defined and made them great. Mid century modern design is one such icon that we anticipate will maintain a strong presence throughout the years.

Looking to add more flair to your mid century accents? Explore A-Streets wide array of sophisticated and contemporary wallpapers to bring your personality to your home.